I’m a Professor of English at Hostos Community College, where I’ve worked since 2004 (I used to temp at John Jay). I have a B.A. in The Writing Seminars from The Johns Hopkins University and a Ph.D. in English (with a concentration in Creative Writing) from the University of Utah. I write fiction and creative nonfiction, read about film, music, and the gothic, and have a special fondness for early and antebellum American literature. I live in the downstate part of upstate with partner, cats, dogs, and chickens. I can see Yankee Stadium from my office window, but I’d much rather be able to see the American Museum of Natural History. My turn-ons include, but are hardly limited to: sunflowers, coffee, leeks, rainbow cookies, hockey, Naomi Klein, Orion. I live in a perpetually overexcited state of hyperstimulation. Blake: “If the fool would persist in his folly he would become wise.” Fingers crossed! Blake: “Drive your cart and your plow over the bones of the dead.” In process! 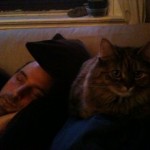 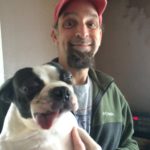 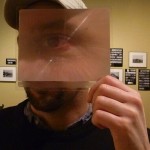 This entry is licensed under a Creative Commons Attribution-NonCommercial-ShareAlike 4.0 International license.